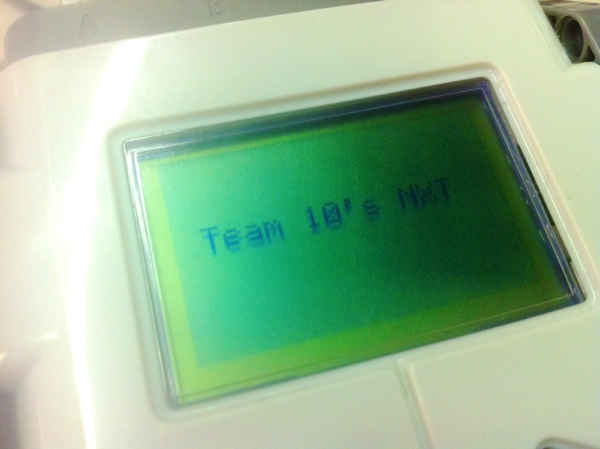 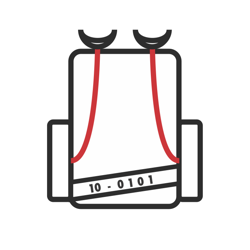 In this video you can see this behaviour when the world is drawn and the vehicles are spawned near light sources.

Currently I am re-writing chapter four of my study while creating a new layout. 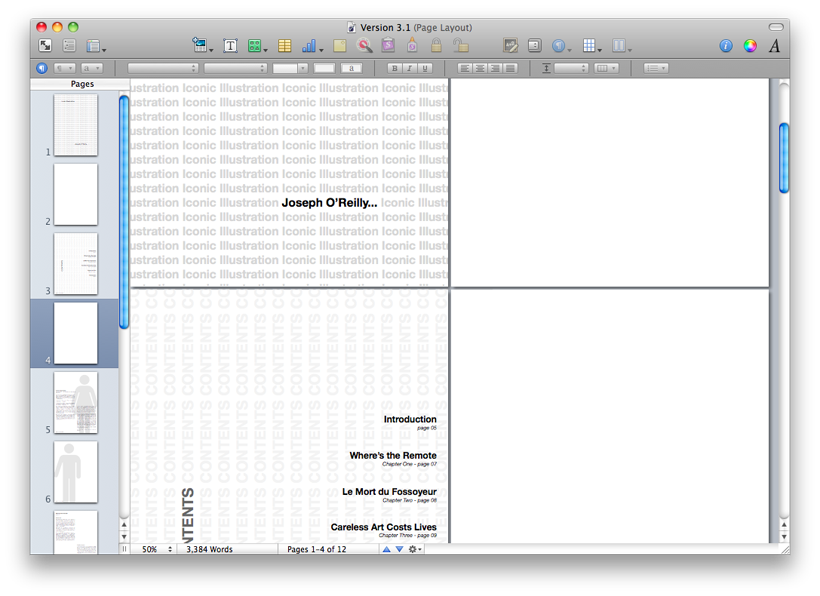 I now want to build on the things I've learnt while creating my first illustration.

The Monster wants a Wife

The second illustration in my evolutionary series will feature two characters. The towering monster standing proud looking down at a seething Dr. Frankenstein. The monster has just come running at him, asking for a companion to ease his loneliness.

As I said this I suddenly beheld the figure of a man, at some distance, advancing towards me with superhuman speed. He bounded over the crevices in the ice, among which I had walked with caution; his stature, also, as he...

An excerpt from Frankenstein...

It was on a dreary night of November that I beheld the accomplishment of my toils. With an anxiety that almost amounted to agony, I collected the instruments of life around me, that I might infuse a spark of being into the lifeless thing that lay at my feet. It was already one in the morning; the rain pattered dismally against the panes, and my candle was nearly burnt out, when, by the glimmer of the half-extinguished light, I saw the dull yellow eye of the creature open; it breathed hard, and a convulsive... 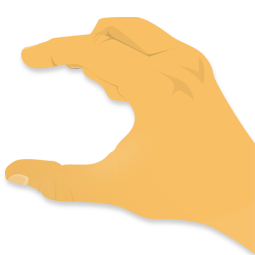 I decided it would be good to practice this new illustration technique with a smaller target. I snapped a few photos of my hand that I could use,

I opened the photos in Illustrator and started to work. 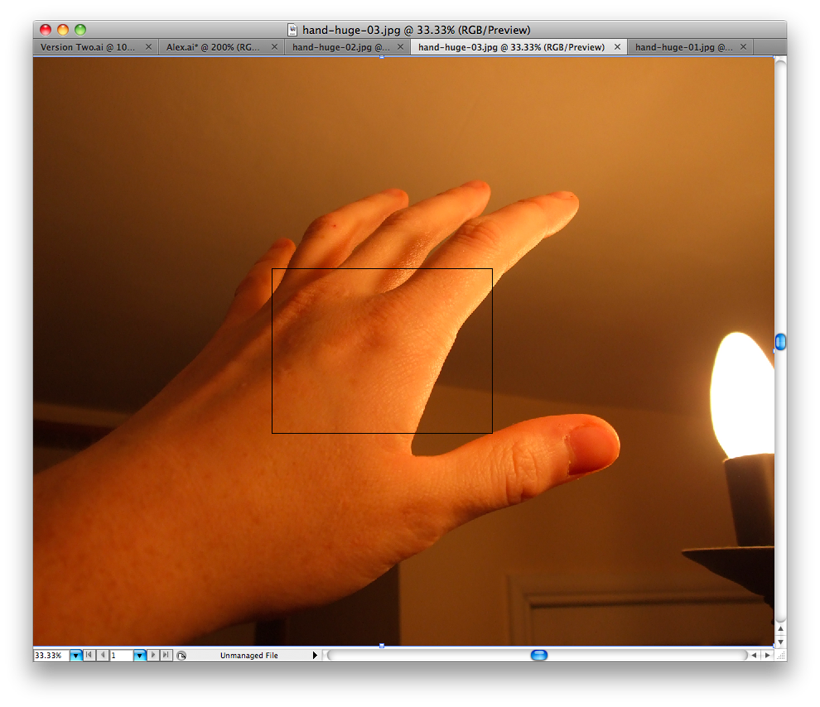 I created the usual layers I would usually create and began to work. 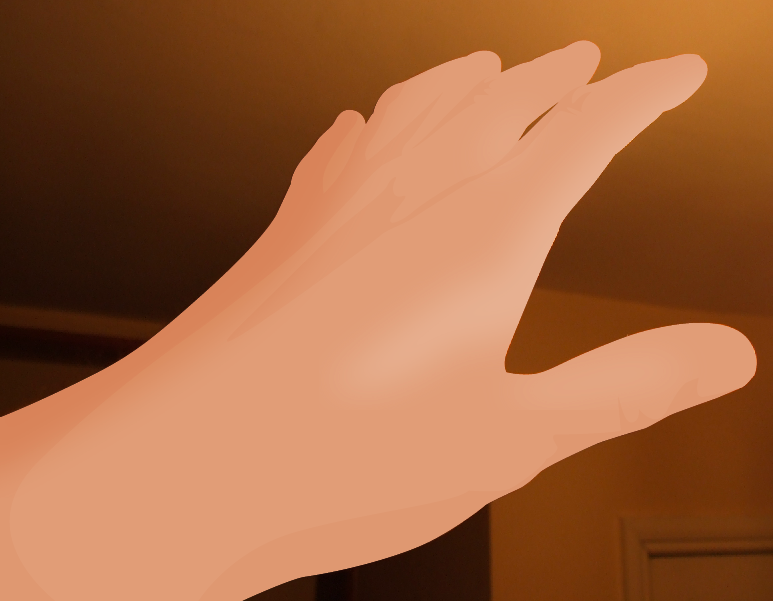 This image however wasn't really working very well, so I decided to switch to one of the...

In London we visited the Gay Icons Exhibition at the National Portrait Gallery. In one of the gallery halls the space had been filled with portraits of people who where either famous for being gay, or somehow related to homosexuality. The group as a whole felt angry that one man had been left out of the exhibition. This inspired what has become one of my favourite illustrations, and has taken up countless hours. 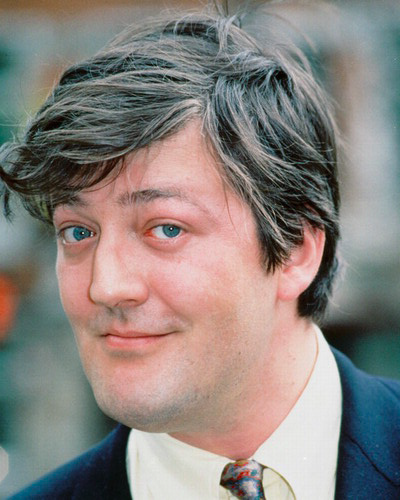 As I'm Sure You Can Imagine I Plan to Show the Steps!

I used Google Image search and found an image...

This is a little audio recording of what I said in class on the 26th.

My illustration of my uncle as the Monster from Frankenstein isn't finished. I don't like how the skin looks, it's too realistic, and I think I should spend some time taking the skin textures to the next level. To do this I have had to download some high quality skin textures, as I couldn't get my camera to focus close enough and light it properly.

I set up my room using a large sheet of paper (for an even background), switched on all the spotlights opened the curtains and set up my slide projector for some added...