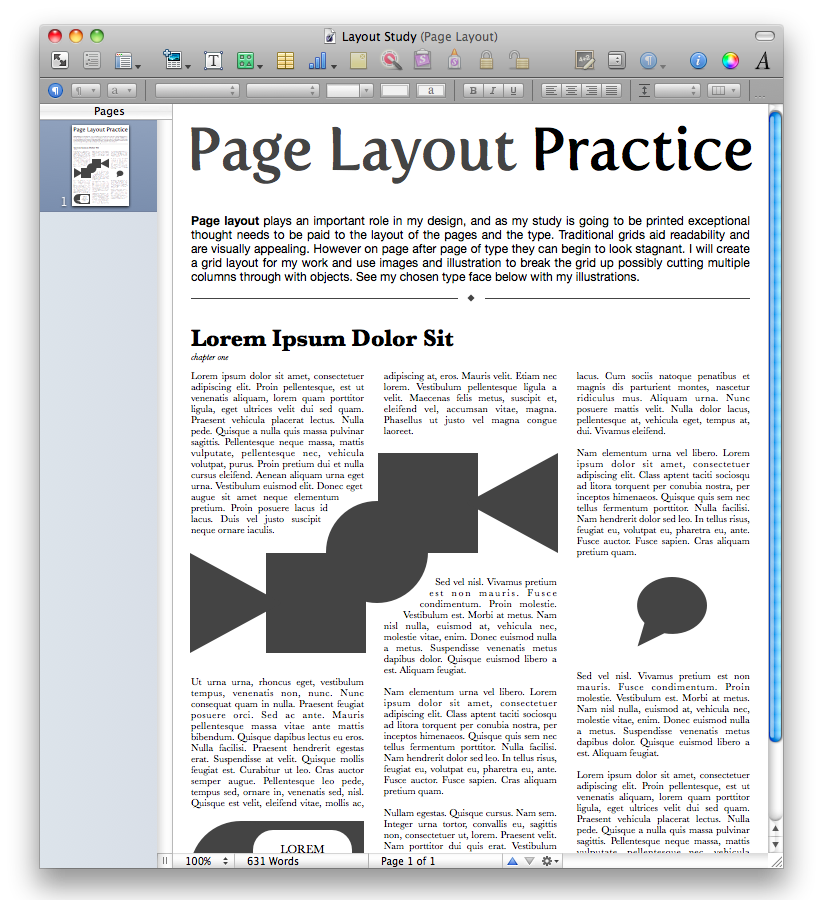 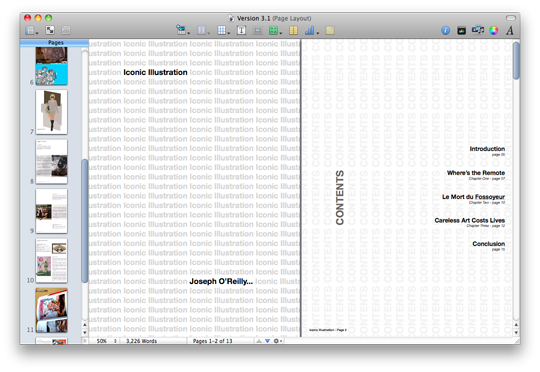 Frankenstein; or, The Modern Prometheus

My ideas on my personal work

My study has centered around icons, symbols and illustration. To extend my personal work I want to illustrate an amazing novel, Frankenstein, with my own hand. Working only from my ideas of what The Monster, Doctor Frankenstein and the other characters look like. To get myself started I visited my Uncle who happens to be very tall and well built and explained I want to use him as the base for my monster. Being very kind and understanding he let me photograph him. 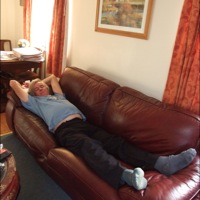 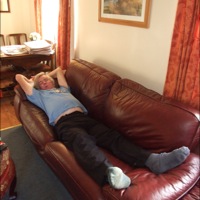 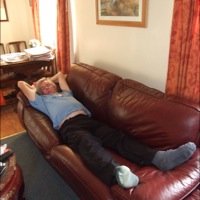 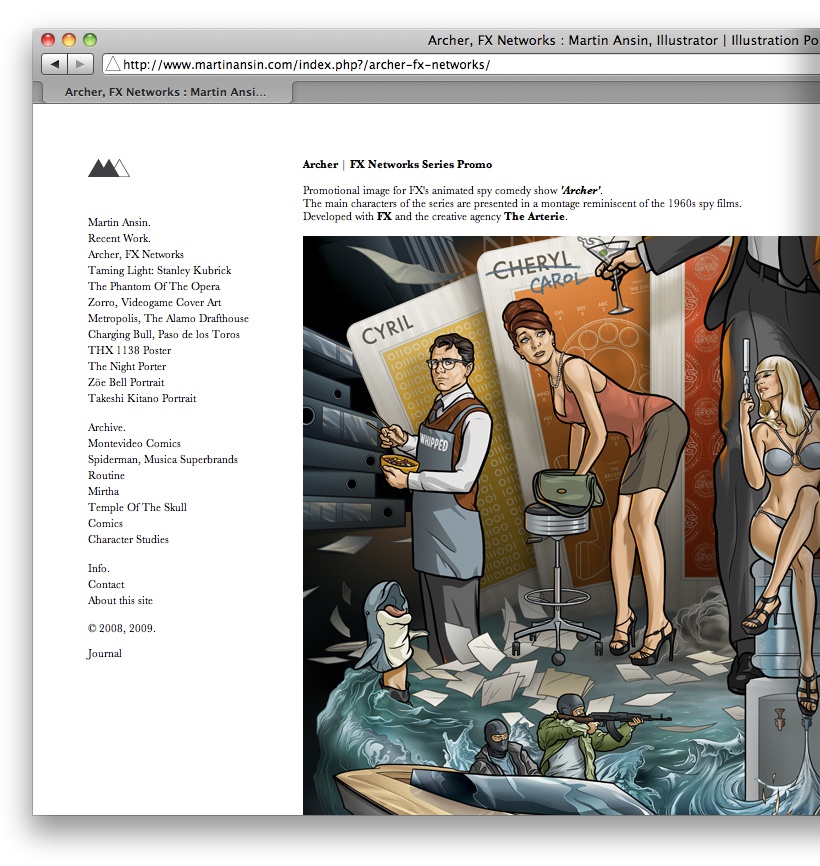 I spent some time looking online for inspiration, I stopped looking when I found this illustrators web site. His style absolutely amazed me, so I've decided that I want to try and emulate his style. Currently I work at a very detailed and over the top levels when I use illustrator. I think it would be nice to try and create work the stems from my style but has more WOW factor. 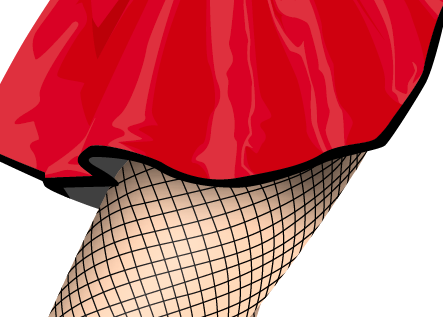 Detail from my work.

I find that when I work I create things that are...

Planning a piece of Narative Art

A Year with Cancer

In April 2008 my mum was diagnosed with breast cancer, this as you can imagine was probably the worst news I've ever been given. On the upside she's past the worst of it as is getting better now. But 2008 was a really awful year at some points, it even caused me to drop out of school temporarily.

This expirence has caused me to think about creating a large illustration in the form of a triptych. The first image of the trio will be an illustration of a model with what is called a Hickman Line....

Planning a piece of Art laced with Symbolism

Transcript from file
I need to create an image of a journalist who's press pass is showing an note books are scattered on the floor and still hanging off of him with a police officer leaning on his back spraying him with CS spray or hitting him with a baton showing fierce anger and protest to section 44. The worst thing in the world. This needs to be done in Illustrator and it needs to be absolutely fantastic and 110% over the top as far as illustration... 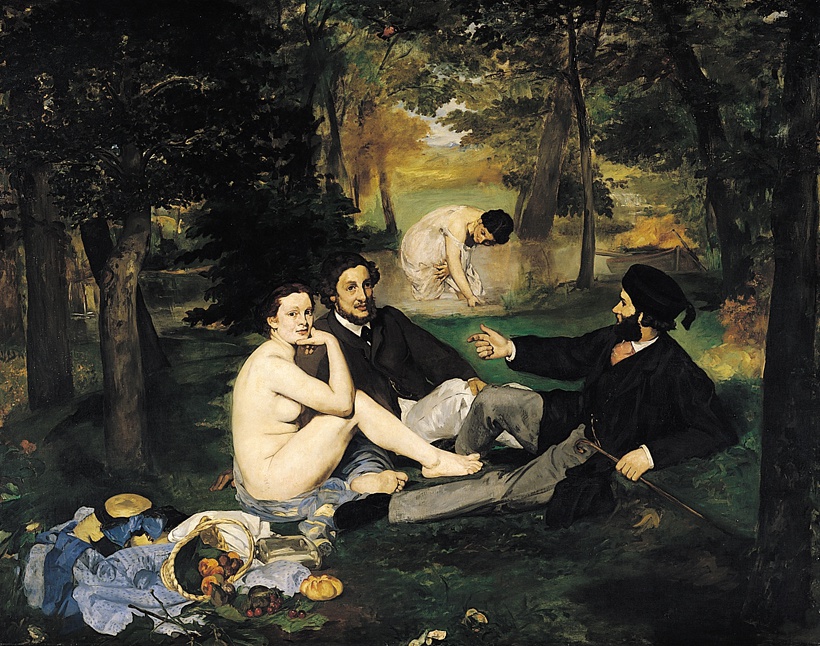 This work by Édouard Manet is called Le déjeuner sur l'herbe, which translates from French as The Lunch on the Grass. It was completed in the year 1863 under it's original title Le Bain.

The painting depicts two well dressed men relaxing on the grass in the forground with a naked woman. In the distance we can see a woman washing herslf in a way that makes us think she's been engaged in sexual activities with the two men. This leads us to assume...

After a change of heart with regards to my old title my personal work has taken a new direction towards illustration and graphic design.

I have decided to use the title, How do iconographic images influence contemporary illustration? for my study. I will use this as the tag line for the main title.

Icons in the modern world are symbols that hold meaning beyond just their image. As an avid computer user I interact with icons every day on both the internet and my desktop. However icons don't just exist in the digital world. They are also used nearly everywhere around us. Think for example every time you go to the toilet or use an elevator, you see icons that are globally understood.

An illustration is a visualisation such as a drawing, painting, photograph or other work of art that stresses subject more than form. Illustration is a... 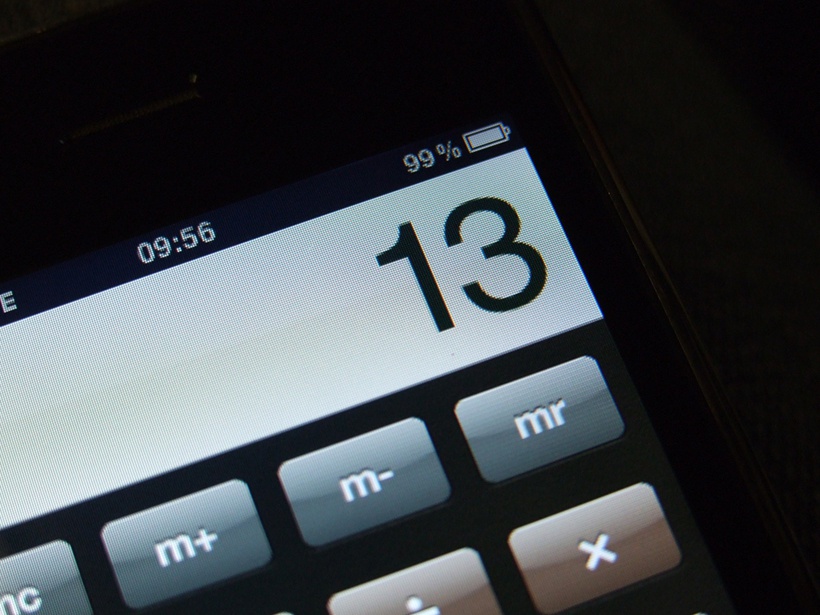 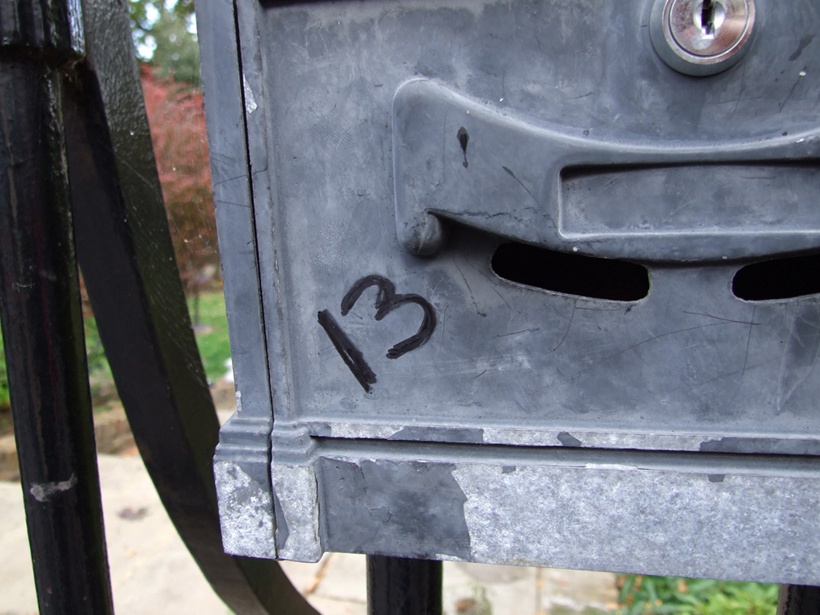 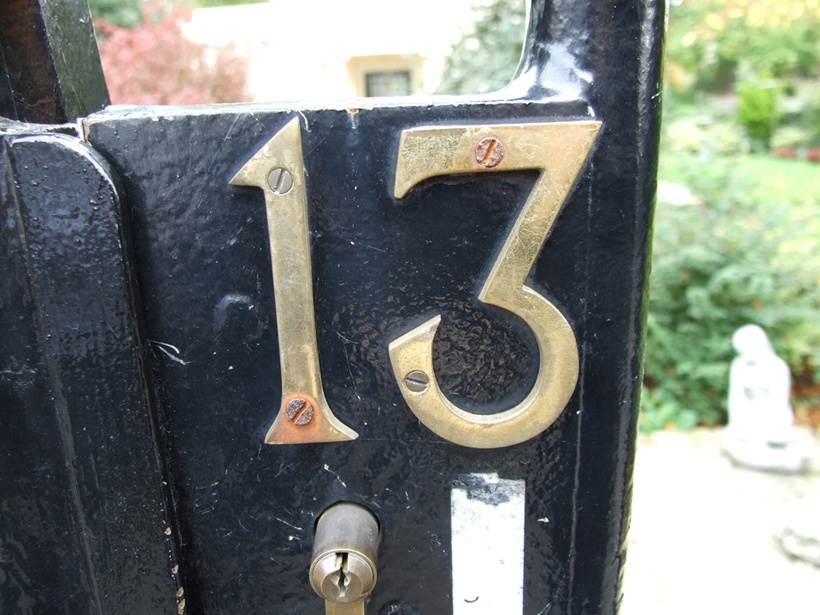 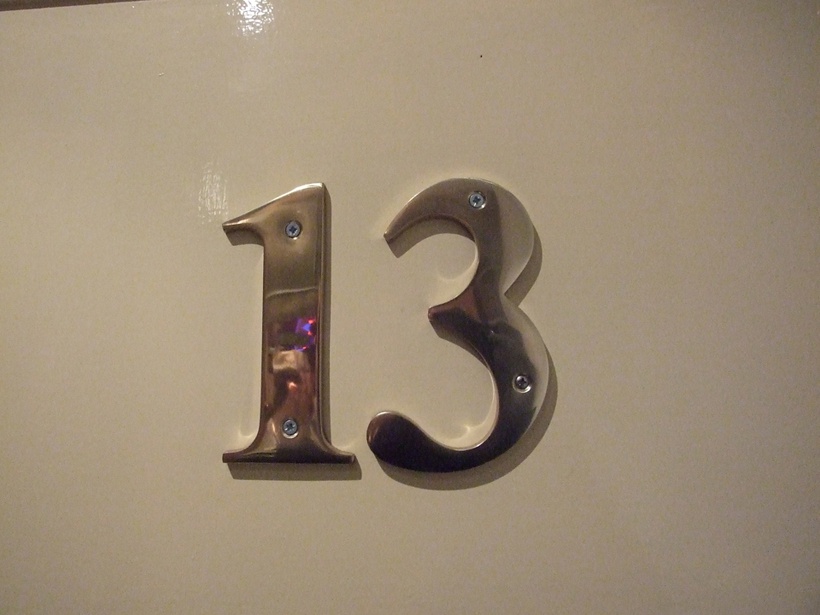 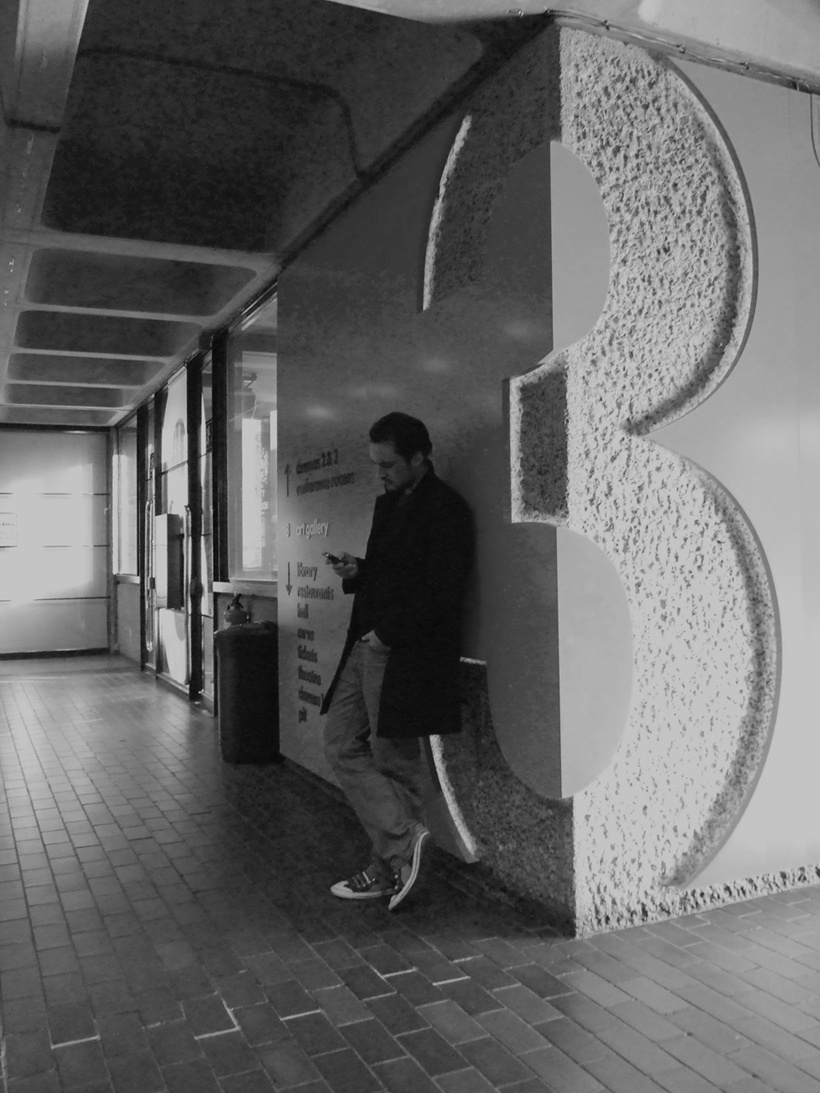 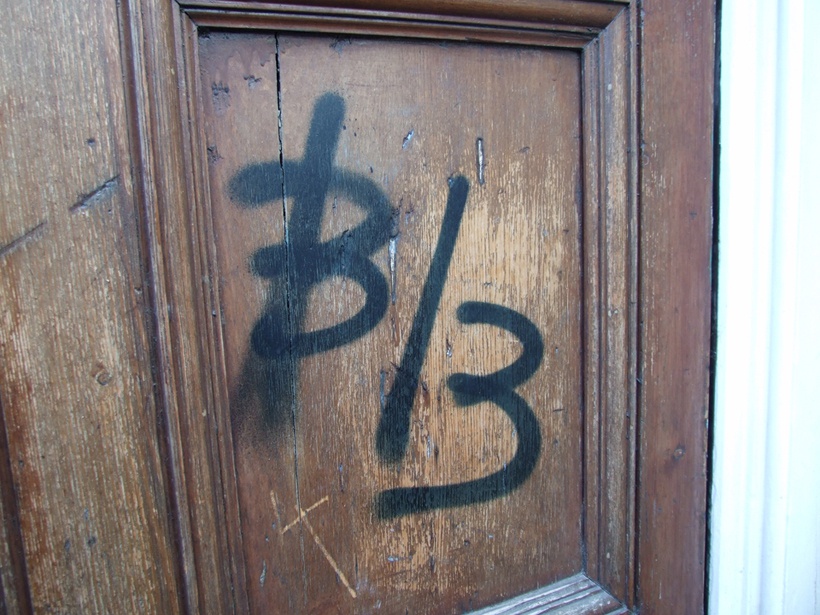 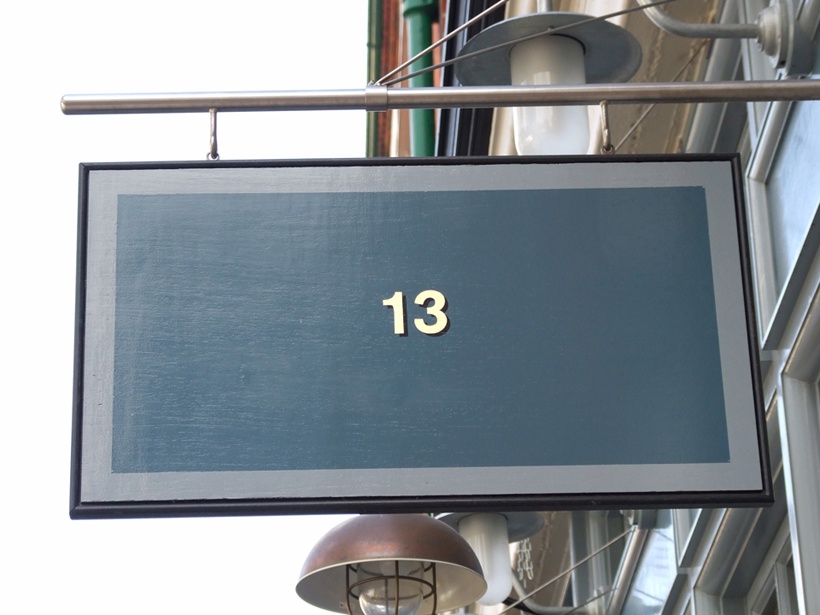